What do most companies do when the demand for their goods or services increases and they need to scale up their teams? Usually they try to hire new employees. While this standard solution might seem like an obvious choice, it’s not always as easy as it sounds and it comes with a handful of flaws as well.

First of all – costs. Hiring additional team members might prove too costly for a lot of companies. It is especially true when we’re talking about hiring skilled professionals, such as software engineers. And then also comes another problem – the lack of potential qualified employees. In a lot of places, hiring a talented, experienced software developer is extremely difficult due to the small pool of talents.

But one thing stands out as probably the biggest challenge when it comes to hiring new employees. It’s usually very hard to predict how your project is going to develop over time. At the moment you might feel like you need new people on board but what if things don’t go as planned and your project gets scaled down? You will be left with a team that’s too big for the job.

And it works the other way around – your project might grow and you won’t be able to respond to that increasing need for the workforce. That’s why hiring might not be the best option – it doesn’t provide you with a scalable team that is always the right size for your project’s needs.

What are the alternatives though? In this article we will show you three different layers of outsourcing that can be a successful alternative to a laborious local recruitment process – offshoring, onshoring and nearshoring. Let’s have a look at their main benefits and what are the advantages and disadvantages of each option.

Probably the most well-known out of these three, offshoring has been around for quite some time. As it is the most budget-cutting solution, a lot of companies benefit from offshoring some of their activities.

Offshoring is basically a transfer of your company’s own activities to distant countries. If your company is based in Europe, offshoring would mean hiring a team in India, China or the Philippines.

In these far-off countries, the talent pool is enormous and the costs of hiring professionals usually is a small fraction of what would be necessary to hire additional team members back in Europe.

However, offshoring comes with its own set of challenges. Due to the time zone difference, synchronous communication might be difficult to achieve. When your own local team gets their first coffee of the day, the working day of your offshored team in Manila is coming to an end. This makes the slot for real-time communication particularly tiny, which might be frustrating for both sides and can lead to a slower development of your services.

The other issue that a lot of companies that try offshoring face are cultural differences. Whether it’s about different communication styles, approach to completing tasks, attitude toward conflicts and decision-making, these issues are real and they can be truly detrimental to the company’s success. The same goes for differences in legal systems, which can make such a cooperation rather difficult.

If offshoring sounds too risky for your business, there are two different layers of outsourcing that minimize these risks while keeping a lot of benefits of the original solution. Let’s look at the first one – onshoring.

While offshoring was all about moving parts of your development very far from your location – onshoring is quite the opposite. Onshoring basically means outsourcing to a different place in the same country. If your company is based in Paris, onshoring would mean hiring a team in Nantes or Toulouse.

It can be a profitable solution for companies based in huge metropolitan areas, where costs of hiring additional team members are huge. The costs of hiring IT professionals in Norwich are much lower than what you need to pay for similarly qualified people in London.

What can be extremely attractive about onshoring is the cultural and geographical proximity of your outsourced team. There’s no time-zone difference so the real-time communication is always available. Usually even face-to-face meetings are easily arrangeable as the distance between your two teams is not so big.

Choosing onshoring also means that cultural differences don’t play part in this kind of partnership. You don’t have to worry about different approaches, communication issues and ways of working on your project. What is also extremely important is that with onshoring you’re staying in the same legal system, which makes things much, much easier.

But onshoring also has its own downsides. The main problem with onshoring is the financial savings are not even near what the other two options – offshoring and nearshoring – can offer. While onshoring to smaller cities or less costly regions of your own country leads to certain reduction of costs, it might be not significant enough to go through the entire process.

Another issue that a lot of companies report as a downside of onshoring is a rather small pool of talent outside of the major metropolitan areas. The trend around the world is quite obvious – the most talented professionals are moving en masse to the biggest cities in their countries. This leaves onshoring options quite limited when you don’t want to sacrifice the quality of your project.

So what if neither offshoring nor onshoring feels like the right solution for your company’s needs? Fortunately, there’s that third solution that combines the benefits of both offshoring and onshoring – nearshoring! Let’s take a look at how it works!

To cut​ a long story short, nearshoring is a transfer of your processes and activities to a different yet nearby country. If your company is based in Sweden, nearshoring might be done by hiring a team in Poland or Romania. It’s all about moving your project abroad, yet still keeping it close to your country.

Why is nearshoring such a good option? In a way, it combines the benefits of both offshoring and onshoring, while significantly reducing their risks and flaws. It is especially a good alternative for European companies, where there are plenty of good nearshoring destinations.

First thing that makes nearshoring such a good alternative is a reduction of costs. While onshoring cannot usually lead to massive savings – nearshoring can. The differences in costs between certain European countries are significant. What kind of company doesn’t want to have something done while paying less?

Labour costs reduction is what makes nearshoring similar to offshoring. The other thing that makes these two options similar (and what gives them the advantage over onshoring)  is the available pool of talents. Nearshore destinations usually offer an amazing amount of extremely talented and experienced professionals.

According to 7N Executive Brief on Outsourcing, some of the best nearshore destinations such as Poland, offer one of the largest pools of skilled IT workforce in Europe. While hiring a skilled IT professional in many Western European countries proves to be a challenge, it is relatively easy in top nearshoring countries such as Hungary, Poland or Czech Republic. The abundance of top talent in these countries makes it easy to form a team to deliver your project.

If you want to learn why Poland is a great nearshoring destination, check our article on this issue!

Looking for a great nearshoring partner?
We’ve delivered many successfully projects for companies from all over the world
learn more

First of all, the geographical proximity of nearshore countries makes for a very easy, synchronous communication. These countries are usually either in the same time-zone or the time difference is insignificant to affect the relationship.

And when you look at the top European nearshore destinations, what also makes them extremely attractive is how well they’re connected with the rest of the continent. If you need a face-to-face meeting or a group workshop that can’t be done online, you just hop on a plane and in 1-2 hours you’re in any major Romanian or Polish city. This is the thing that can’t be done with offshore teams.

The other thing that makes nearshoring so attractive is the cultural proximity. The differences in approaches or ways of work are extremely small and companies that are experienced as being nearshore teams know how to minimize them even further.

What makes top European nearshore destinations so appreciated is also the language skills of their workforce. Countries like Estonia or Poland offer some of the highest English proficiency levels anywhere in the world, which makes the cooperation with teams there smooth, efficient and enjoyable.

And last but not least, nearshoring in Europe usually means that you’re staying with your processes within one legal entity – the European Union, or in a wider context the European Economic Area. Not only does it make the partnership much safer, but it’s also way easier and financially effective to operate in one economic zone.

As you can see, outsourcing comes in three different forms. Each has its own set of pros and cons and it’s up to your company’s particular needs to decide which form of outsourcing might be most beneficial for you.

Offshoring is the most cost-cutting option but it’s also the most risky one. Onshoring is a very safe alternative, but the savings are not as impressive and it’s only a viable option for companies based in the biggest metropolitan areas in the world. And then there’s nearshoring, which combines the best of both worlds but it’s only available in a good quality in certain regions, such as Europe.

Outsourcing, such as nearshoring, might look intimidating at first. That’s why it’s important to work with companies that have plenty of experience in this form of cooperation. If you have any questions about how nearshoring looks like in detail and how we make sure our clients are satisfied, don’t wait and contact Setapp for more info! Also don’t forget to subscribe to our transport newsletter, where we show the latest and greatest IT solutions for the transport & logistics industry! 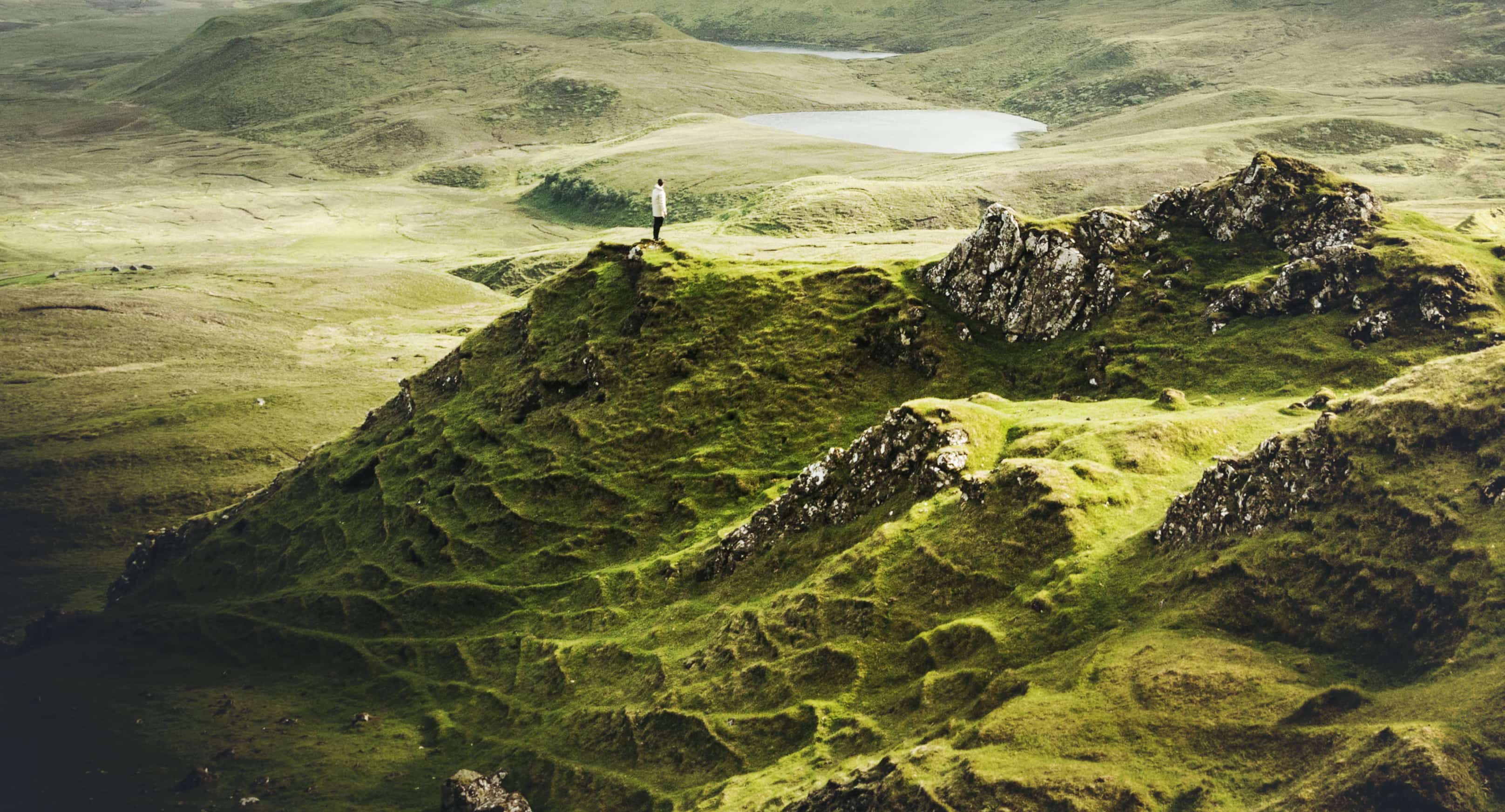 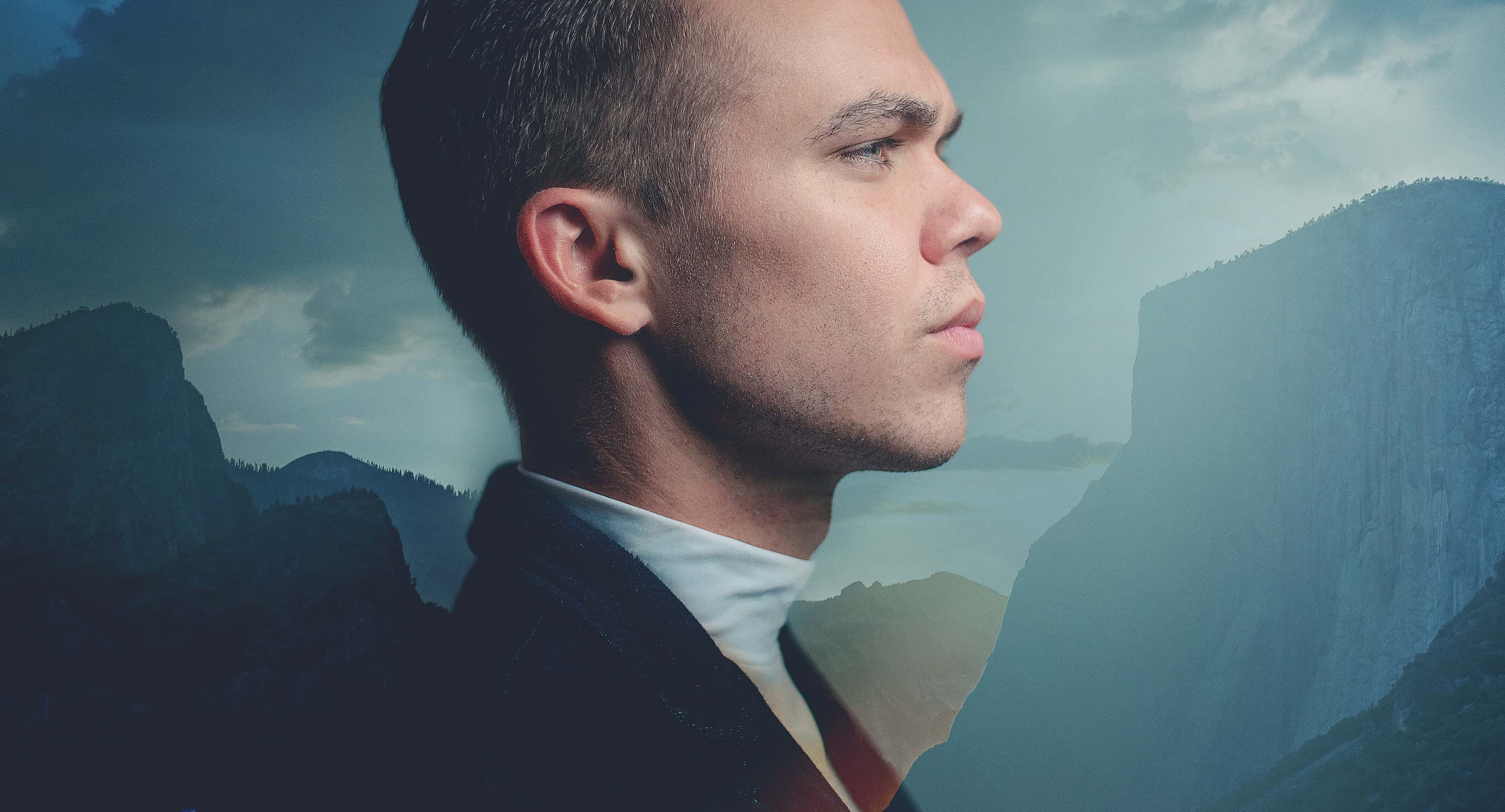