International shipping is one of the backbones of modern economies, with 80% of world trade conducted on the open seas. It is one of the most ecological forms of transport available, and yet despite being responsible for only 3% of all greenhouse gas emissions, there is still room for improvement.

Several solutions appeared on the table to reduce these numbers and bring maritime transport fully into the 21st century, guaranteeing its environmental viability. The World Bank has compiled a report that offers a detailed analysis and suggestions for achieving these goals.

Preparing for a Greener World

As mentioned above, maritime transport is responsible for 70% of the world’s trade by value and 80% by volume. This makes it a crucial element for the proper functioning of our global economies. Also worthy of note is that this form of trade is an incredible opportunity for developing countries, seeing that we can find 15 out of 20 of the world’s busiest ports in these countries.

It is vital to increase environmental awareness in the industry as developing countries are most affected by climate change. Recent years have brought about novel cross-industry trends that have begun dictating greener solutions to the world’s pressing climate problems. The maritime industry is no different in this regard.

The industry is responsible for about 3% of all greenhouse gas emissions and 15% of all pollutants distributed into the atmosphere annually. If policy interventions don’t take place, we can expect this percentage to rise in the coming years. The International Maritime Organization (IMO), an agency of the United Nations, has declared a strategy to reduce the industry’s greenhouse gas emissions by 50% by the year 2050. This declaration has sent a strong signal to begin modernization.

One of the challenges that lie in the way of modernizing this form of transport is its reliance on heavy fuel oil. Shipping uses almost exclusively damaging fossil fuels and needs to be weaned off in the coming years. Heavy fuel oil is used exclusively by nearly 79% of the sector and has numerous environmentally damaging properties. It is high-carbon and high-sulfur- substances that hardly benefit the natural ecosystem.

The remaining 21% of the industry uses a combination of marine diesel and liquefied natural gas. Zero-carbon bunker fuels make up an insignificant part of the industry’s energy usage.

A transition from detrimental fossil fuels to zero-carbon fuels should occur in the coming years. There are several fuel options on the table, some of which are more advantageous than others. These include biofuels, hydrogen and ammonia, and carbon-based synthetic fuels. These assorted fuel options will power both new vehicles as well as those retrofitted to support zero-carbon technologies.

To meet the IMO’s trajectory for reducing emissions, it is projected that 5% of fuel used by the shipping industry should consist of zero-carbon fuels by 2030 to achieve the goals set for 2050. In turn, it will require rapid scaling up of fuel and new vessels production or modifications to the existing fleets.

Let’s take a closer look at the various available fuel options as well as their perspective application to help ease climate change. The options include:

Of all the mentioned zero-carbon fuel options, the most promising ones are ammonia and hydrogen. They strike a perfect balance between environmental concerns, scalability, technical and safety features. These solutions don’t come without certain downsides. For example, hydrogen is highly explosive, less energy-dense than ammonia, and requires expensive cryogenic storage. Ammonia also possesses certain negative qualities. These include higher toxicity and corrosiveness than hydrogen.

This will require entire infrastructures to adapt to the negative aspects of zero-carbon fuels. Personnel will also have to require training to handle and manage these fuel options. Of these two promising options, industry experts predict that ammonia will find wider adoption. This has to do with ammonia being one of the most widely traded commodities globally and because it has been used in the shipping industry for more than a century.

The other two mentioned fuel options, biofuels, and carbon-based synthetic fuels are less likely to be adopted for several reasons. Biofuels at this point in history are not scalable to allow for mass-market adoption. This has to do with growing land scarcity and competition from other sectors. Biofuel solutions can achieve scalability only if a breakthrough occurs in the realm of aquatic biomass production.

Synthetic carbon-based fuels are generally less competitive both from a production standpoint as well as cost-effectiveness. The technology standing behind this solution has not yet proved to be scalable.

What About Liquefied Natural Gas?

The solutions discussed so far all circle around the desire to cut emissions to zero, but there has been a debate among industry experts regarding Liquified Natural Gas (LNG). LNG is a fossil fuel solution that solves many of the problems associated with fossil fuels. It emits very low levels of greenhouse gasses and shows significant improvements in maintaining air quality.

Despite all these improvements on more traditional fuel sources, introducing LNG on a broader scale into the shipping industry will prevent this sector of the economy from achieving the environmental goals set by the IMO. Some have suggested that LNG can play a transitionary role in the industry before zero-carbon fuels are introduced.

Though only 3% of the shipping industry currently uses LNG, many experts point out that there is no point in developing LNG infrastructure if it is to be replaced by zero-carbon fuel infrastructure within a few years. The technologies are not compatible, proving the investment into LNG adoption redundant. Natural gas may find a more promising use in kickstarting the production of zero-carbon bunker fuels by aiding hydrogen and ammonia production.

While the World Bank’s report focuses solely on the alternative fuel solutions to decarbonize maritime transport, other options exist. We at Setapp know that a massive fuel consumption reduction can be achieved thanks to the implementation of the right software.

One of the best examples of a company that offers such a software solution is ZeroNorth. ZeroNorth’s Platform, which Setapp helped to build, helps tramp shipping operators with voyage optimization, maximize TCE and earnings, and cut CO2 – all by using data to generate actionable insights.

The outcome of our partnership with ZeroNorth was a digital platform with an interactive map that shows vessels’ positions, their voyage, and other important data necessary to optimize for speed and CO2 emissions. It proves that decarbonizing maritime transport can be achieved not only by alternative fuels but also by using the latest technologies. To learn more about our project with ZeroNorth, check out our case study.

The road to zero emissions

Decarbonizing the shipping industry will not be cheap. Still, it will present an incredible opportunity when we consider ecological concerns and an immense infrastructure project that will assist developing nations. Estimated costs soar well above $1 trillion. Only 13% of all funds aimed at the project will refit ships to harness these new fuel solutions, whereas 87% of the allocated funds will go towards land-based projects.

Hydrogen and ammonia production plants will need to be erected, as well as proper storage facilities. To achieve the IMO’s target, renewable energy plants will also have to be constructed. This will provide a chance for developing nations that do not possess traditional fossil fuels to create modern energy solutions. It will allow them to be at the forefront of this new energy boom. An investment of this scale will allow for a more decentralized world in which more countries will become energy exporters and provide endless infrastructural development opportunities. The IMO’s agenda is a plan where everyone wins, as care for the environment and infrastructural development benefit every person.

It’s now obvious that transport companies need to use different tools and approaches to reach their emission goals. And while alternative fuels can lead to massive CO2 reductions, there’s no doubt that there are also other options, such as software solutions. The success of our partners at ZeroNorth proves that the path to a greener tomorrow for maritime transport leads through new technologies. 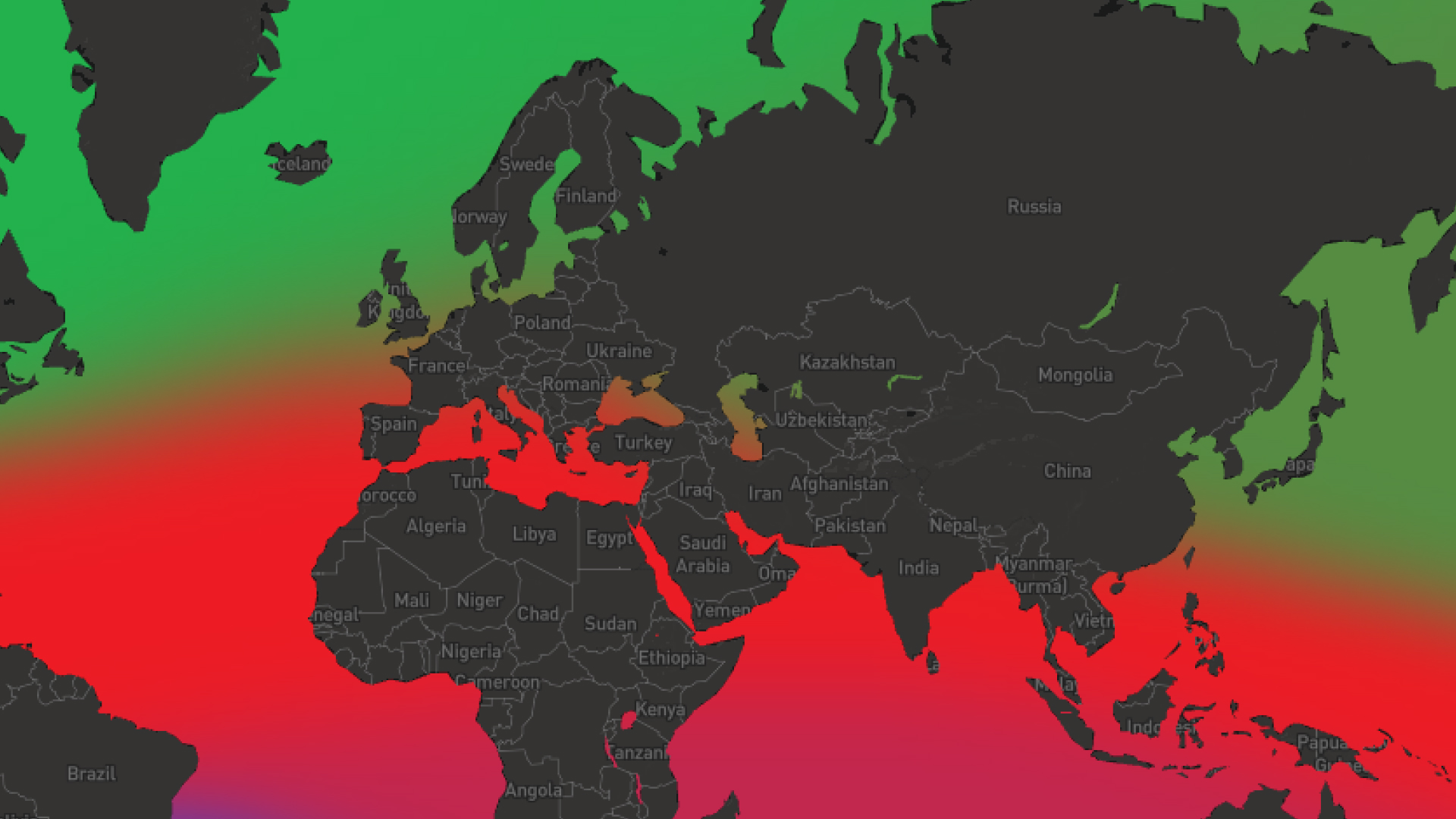 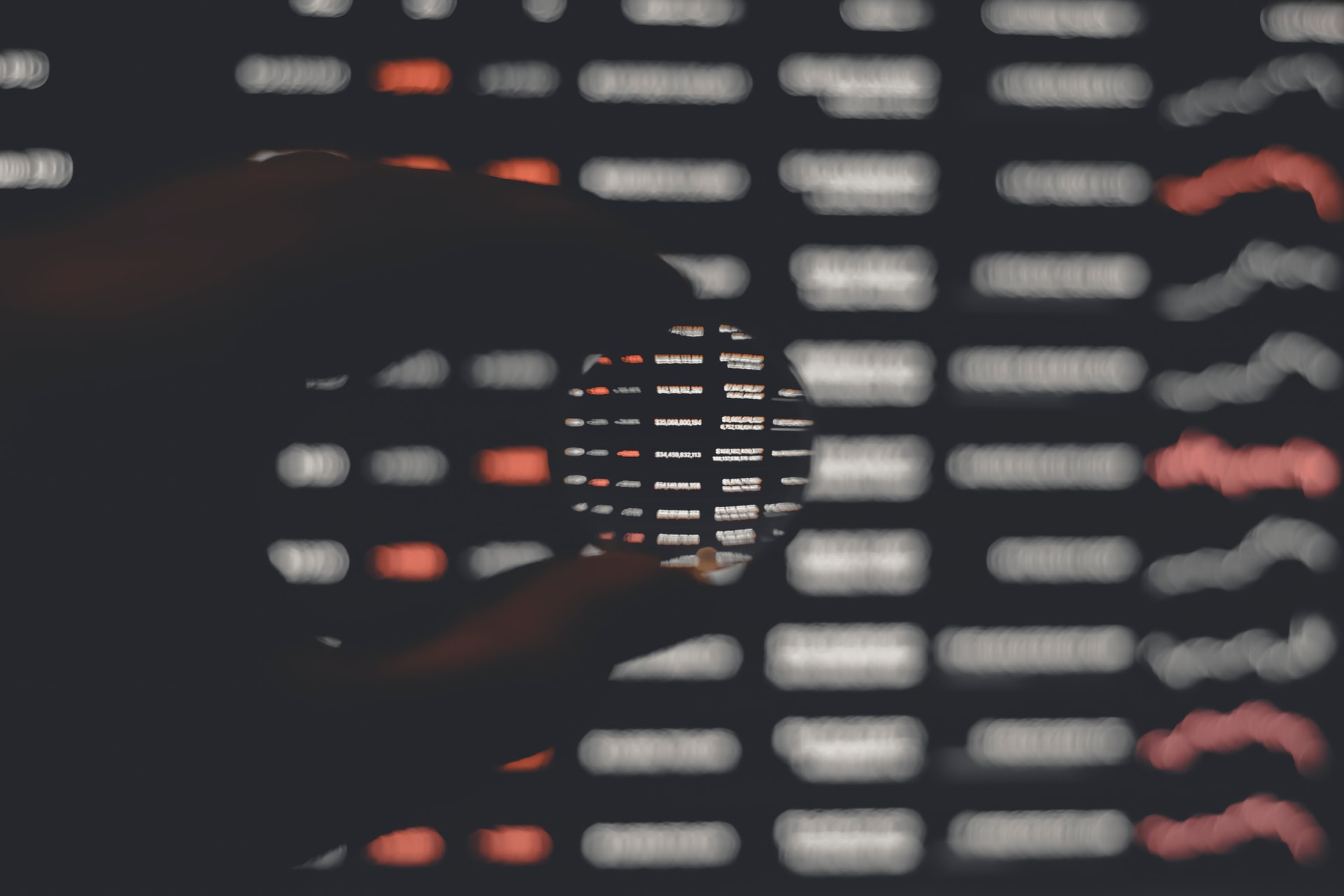